At Helse Ultrasonic, our unwavering mission is to turn your ultrasonic unit into the most powerful tool in your practice.

We are dedicated to designing, manufacturing and testing the most innovative and leading-edge ultrasonic tips to help endodontists perform even the most challenging procedures and deliver the highest quality care to their patients. 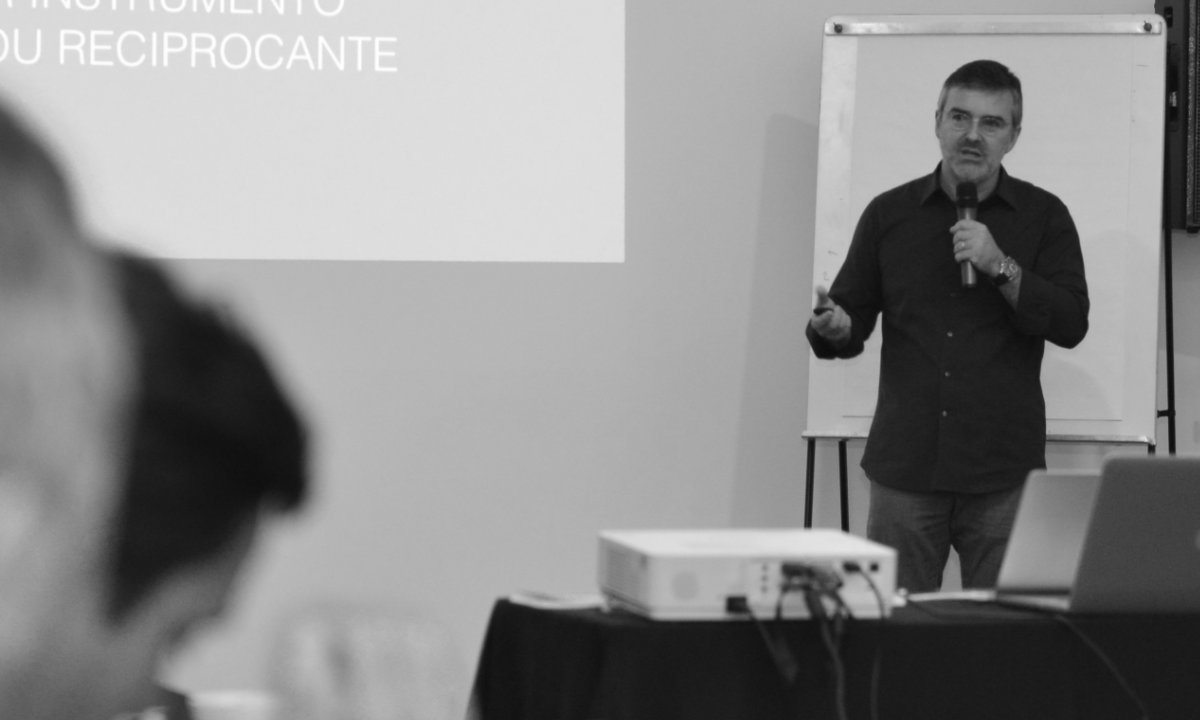 Designing ultrasonic tips for maximum efficiency is a feat of superior mechanical, physical and materials engineering. Our ultrasonic tips are the result of a well balanced mix of theoretical and practical knowledge. Dr. Alexandre Capelli’s extensive academic expertise, evidenced in published papers and books together with his peers, have continually been driven by a focus on finding less invasive endodontic treatment methods.

A Professor, Doctor and World-Renowned Mind

Dr. Alexandre Capelli graduated as a dentist in 1992, going on to receive his degree in Endodontics. His passion for education led him to pursue and achieve his MSc and PhD degrees, also in Endodontics at the University of São Paulo (USP). In 2006, Dr. Capelli was asked by a European manufacturing company to develop a line of NiTi rotary instruments based on his innovative technique and approach to Endodontics. His technique, proven to drastically reduce instrument fractures, was adopted by USP faculty and students, greatly influencing the standards of care in preparing and treating root canals. This partnership resulted in Dr. Capelli’s first patent, the CPdrill Endodontic Bur, a cervical preparation drill that replaced six instruments in use at that time. While pursuing his PhD, Dr. Capelli was invited to be part of a business incubator project focused on technology. Here he received an extensive amount of training in entrepreneurship. This was the catalyst for the birth of Helse Ultrasonic.

In 2012, Helse manufactured its first ultrasonic inserts and along with it came a second patent for the Helse Irrisonic. The Irrisonic activates the irrigant solution through a unique piece of engineering, creating an instrument that is the thinnest of its kind (0.02 mm diameter). Helse has since developed many new products, all designed by Dr. Capelli himself to address his own challenges in the practice. The research and development process at Helse is rigorous and extensively tested by a group of scientists, engineers and teachers from top universities and research centers with the direct oversight of Dr. Capelli himself. 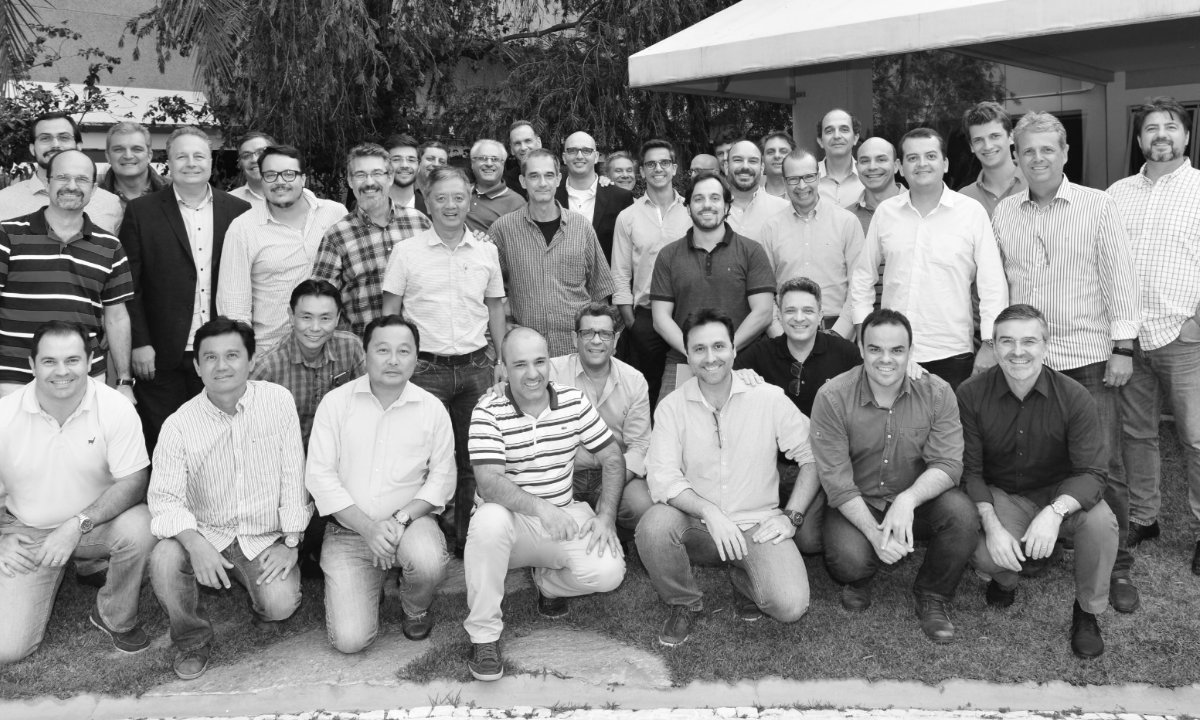 Feedback and Suggestions from the Dental Communtiy

Helse depends on more than 50 key opinion leaders and over 2000 endodontic students across the world to obtain continual feedback and suggestions on new products. Once a new ultrasonic tip prototype is ready, Helse can rely on this incredible network to test, validate and improve each innovative approach and product. 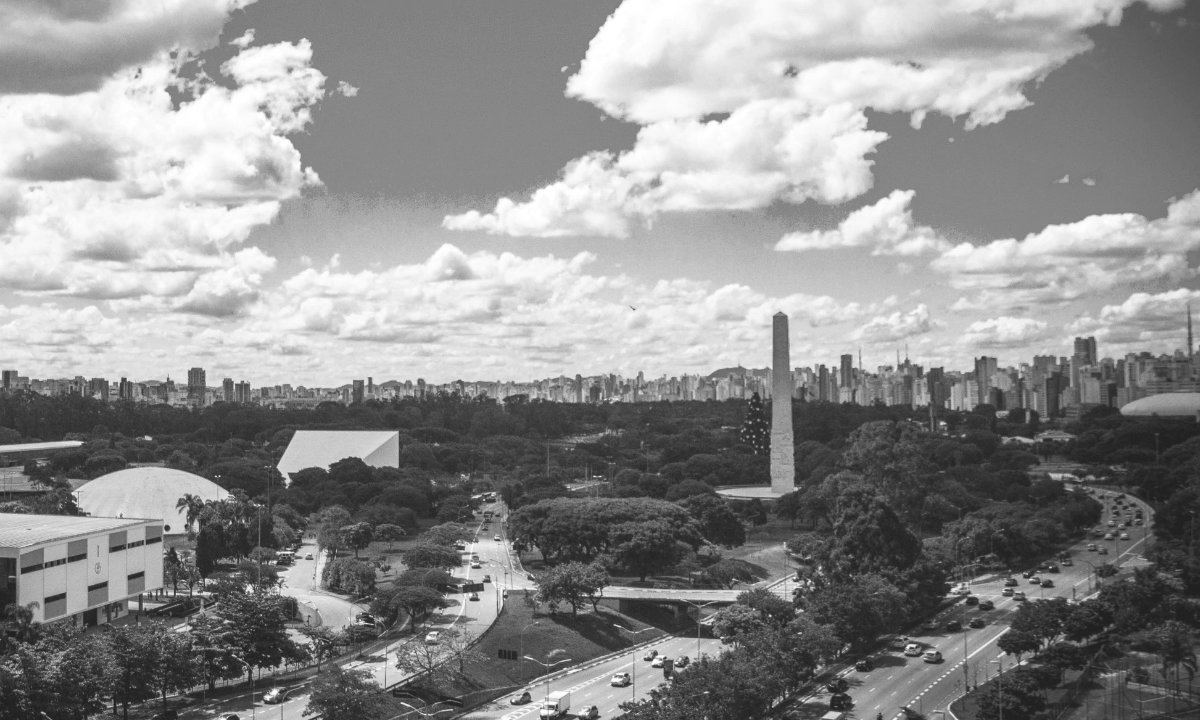 Every Helse insert goes through a thorough optimization process that includes material resistance analysis and power distribution tuning. This is done in partnership with the Physics Laboratory of São Paulo State University, considered the best of its kind in all Latin America. The lengths and angles at which we bend our tips are always a matter of science, to ensure maximum efficiency to your procedures.

We strive to not just design tips well, but to make them with the finest materials.

Using only the finest surgical grade stainless steel – a high corrosion resistance index material – we can produce tips that will last longer and deliver power as designed. 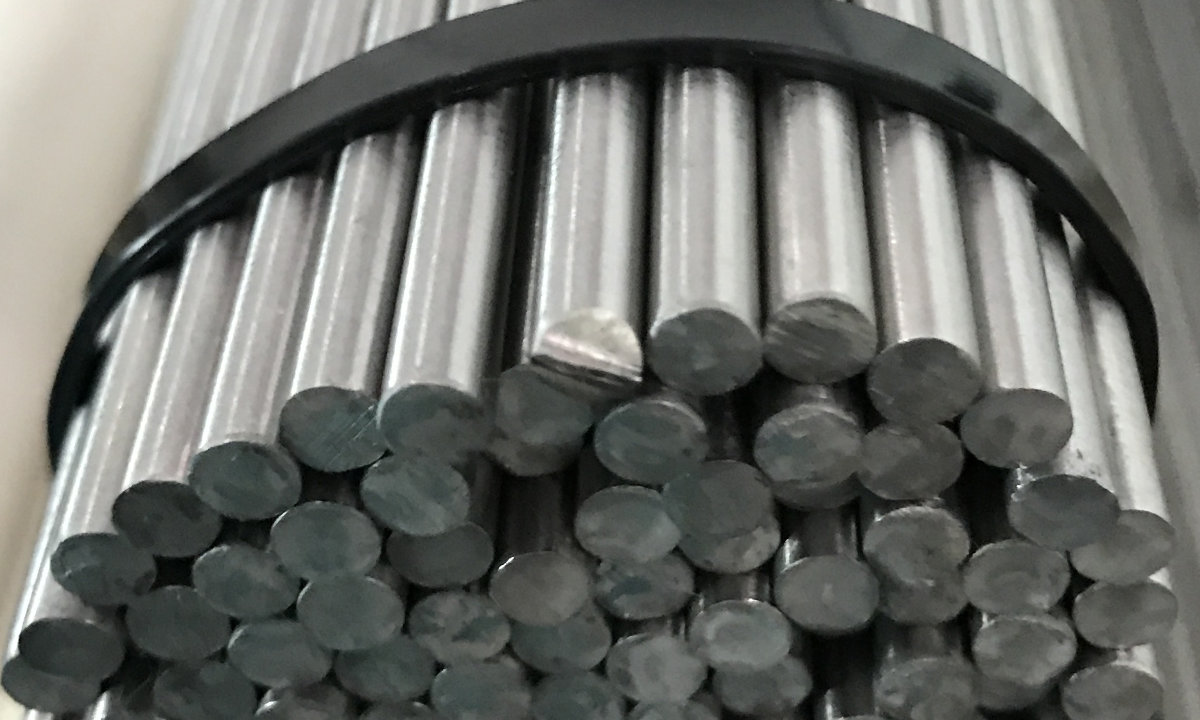 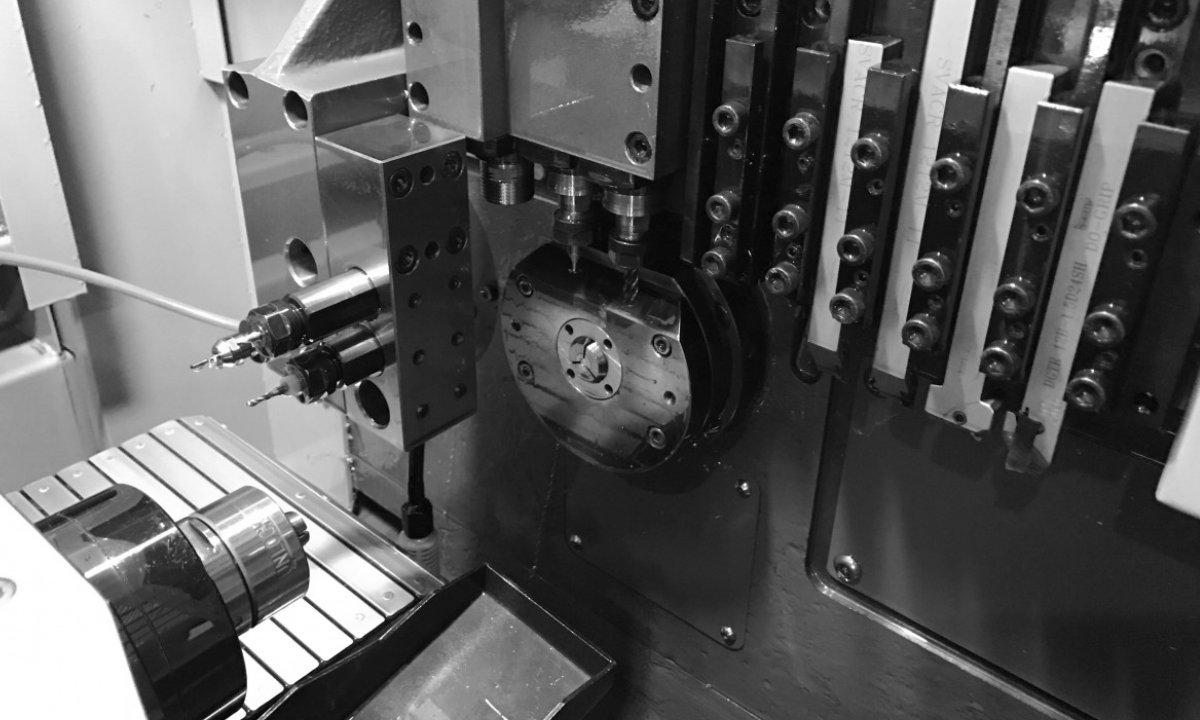 Our coating is among the most consistent and durable in the industry. Comparative electron microscope images show the superiority of Helse diamond coated tips. 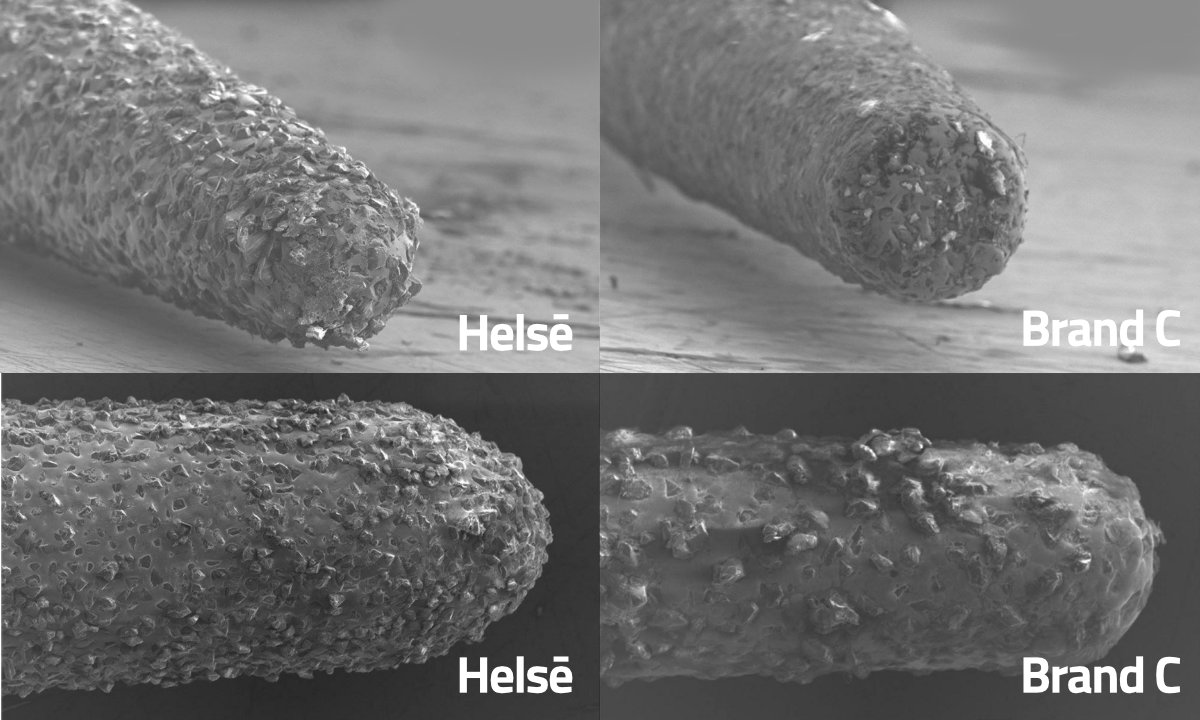 “Since I started to use Helse ultrasonic tips, it was clear to me that I was dealing with innovative and excellent products for Endodontics. Cost wise they are a great deal, and the clinical results are outstanding.”

Education and Knowledge Sharing is Our Passion

We believe breakthrough discoveries and knowledge should be shared freely.  To this end, we are committed to researching, documenting and sharing our experience as well as that of other users on how to best use them in your own practice. Here on this website you will find a comprehensive and growing library of procedures and leading edge techniques based on best practices and world class trade publications.

At Helse Ultrasonic, we have the answers.

We thrive on ideas from our customers.

Invention and innovation are in the DNA of Helse Ultrasonic. Have you experienced a case issue that you just can’t find the right ultrasonic instrument for? We can help with that too. We have developed many custom ultrasonic tips for doctors around the world to address these specific needs or simply to augment their own technique and protocol.

Unlock the Power of Ultrasonics

At Helse, we want you to take full advantage of the power in your hands and are committed to keeping you up to date on the latest practices in ultrasonics. We invite you to fully explore the potential of Ultrasonics through our free Procedure Guides. If you need further information on the basics of Ultrasonics, click on Get Started and we’ll walk you through it.